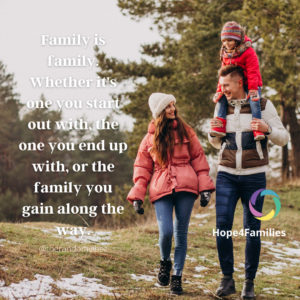 Grow into Your Role

“Early in remarriage, the most successful stepparent-stepchild relationships are those where the stepparent focuses first on the development of a warm, friendly interaction style with the stepchild. Once a foundation of mutual respect and affection is established, stepparents who then attempt to assume a disciplinarian role are less likely to meet with resentment from the stepchild (source).

The research evidence suggests that the best stepparent initially works through and with the children’s parent.

The ability to lead and influence children comes the old-fashioned way — you earn it. Trust, respect and honor grow out of a relational history, and there is no quick way to establish that. Stepparents must be dedicated to building a relationship over time.

1. The baby-sitter role. Baby-sitters have power to manage children only if parents give them power.

2. The “uncle/aunt” role. After a moderate relationship has developed, stepparents can move into the “uncle or aunt” stepparenting role.

3. The “parent” or stepparent role. Eventually, some stepparents will gain “parental” status with some stepchildren. Younger children tend to grant stepparents parental status much more quickly than adolescents.

Make Your Marriage a Priority

Stress in a stepfamily generally divides people along biological lines. When push comes to shove, the allegiance (or loyalty) between parents and children often wins out over the marriage unless the couple can form a unified position of leadership. If they cannot govern the family as a team, the household is headed for anger, jealousy, and unacceptance.

Unity within the couple’s relationship bridges the emotional gap between the stepparent and stepchildren and positions both adults to lead the family. If a biological parent is not willing to build such a bridge with the stepparent, the stepchildren will receive an unhealthy amount of power in the home.

In service to you and your family, 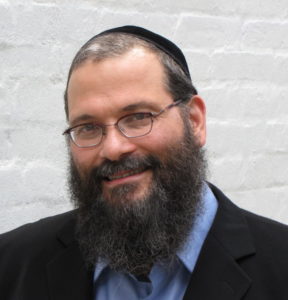 Richard M. Zwolinski, LMHC, CASAC, is a mental health and addictions counselor in New York City, a consultant and presenter to the federal and state courts and other government and non-government groups, the author of Therapy Revolution: Find Help, Get Better, and Move On, a patient education and advocacy guide. Mr. Zwolinski is a regular contributor to PsychCentral.com. 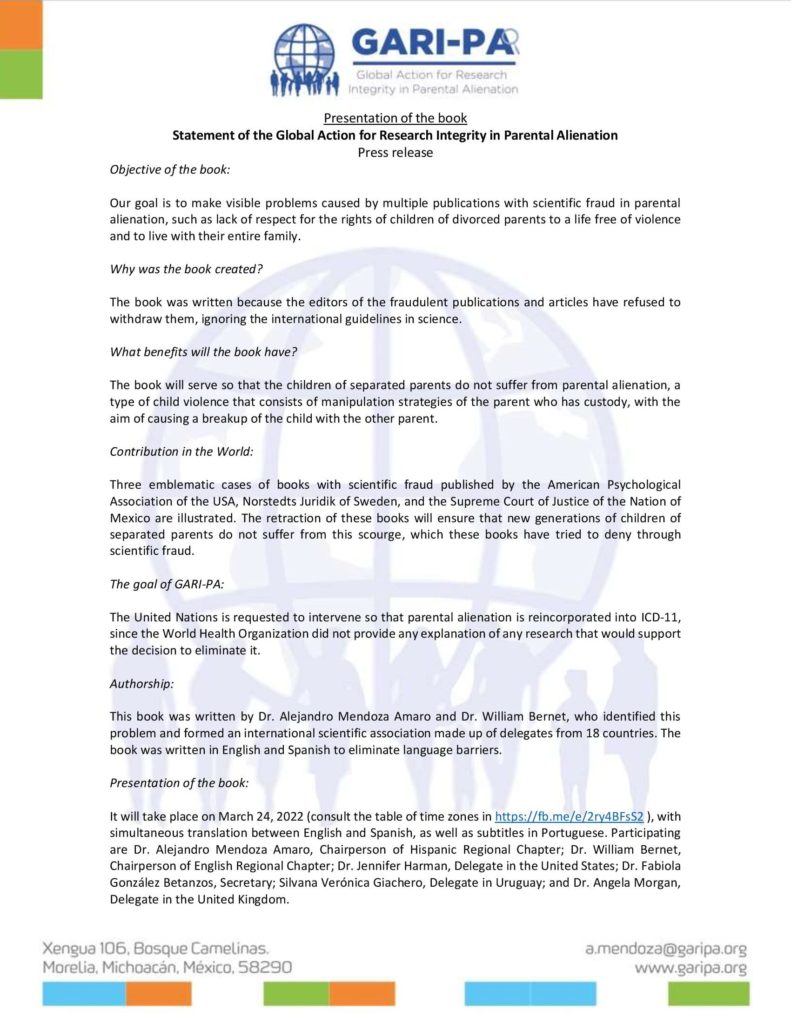 Global Action Research Integrity in Parental Alienation (GARI-PA) is a Non-Governmental Organization (NGO), nonprofit, established by professionals, researchers, students and civil society from all over the world, interested in the research integrity in parental alienation and child abuse in strict adherence to Human Rights System.

When your remarriage includes children from previous relationships, blending families can take adjustment. These tips can help you bond with your stepchildren and deal with…

Law, Family Law and Rules of Evidence: How it Actually Works (Hypothetical Example)  This is the third article in a series on Decoding Family Law, Parental…