Lesson 1 of 0
In Progress 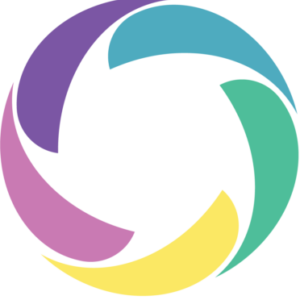 There are also disadvantages to having too much ego:

The ability to make good decisions is important. Poor decisions lead to trouble, and arrogance leads too poor decisions. Avoid being arrogant. There’s nothing to be gained.

If your ego needs a boost, there are many ways to approach it.

“I have to tell you, you can’t have an ego when you’re an actor. A lot of actors have them, but in reality most of those people are just sensitive artists dying for a hug and a compliment.”