If you knew you had 50% odds of your marriage lasting, would you do it anyway?  2,419,196 US couples as year file for divorce. Those who call it quits are in the company of celebrities. Here are some of the many who had decided to call it quits and resort to divorce.

Bill & Melinda Gates are married for 27 years of marriage with 3 children.

Blair Underwood & Desiree DaCosta are married for 27 married years and have three children.

Safaree Samuels & Erica Mena were married for 1.5 years and have a daughter.

SB. Scott, GK Rhoades, et. al., in their research “Reasons for Divorce and Recollections of Premarital Intervention: Implications for Improving Relationship Education”, had found out that the major contributors to divorce were lack of commitment, infidelity, and conflict/arguing. More participants in the research blamed their partner for the demise of the relationship. The most common “final straw” reasons were infidelity, domestic violence, and substance use. It is recommended by the participants that premarital education should improve, this would include relationship education before marriage.

It is much easier to get a divorce today than before 1970 where to get divorced, one should establish the spouse had committed a crime/sin like adultery, abandonment, cruelty, intoxication and the likes. And although States have turned to “no fault” divorce to avoid blaming a partner, we are seeing a rise in fault-finding shift to child custody disputes to gain dominant control of the children. And sadly, more than a marriage is dissolved in the process.

Statistics show that in the United States, 50% percent of first-time marriages, 67% of second marriages, and 74% of third marriages end in divorce. Many of the subsequent marriages involve children, which serve to complicate the marital relationship. And children who already experienced the breakup of their intact family, experience subsequent losses when those marriages do not work.

Hope4Families.net is a collaborative community created by Kids Need Both, Inc that empowers families to choose a future of harmony and sustainability. 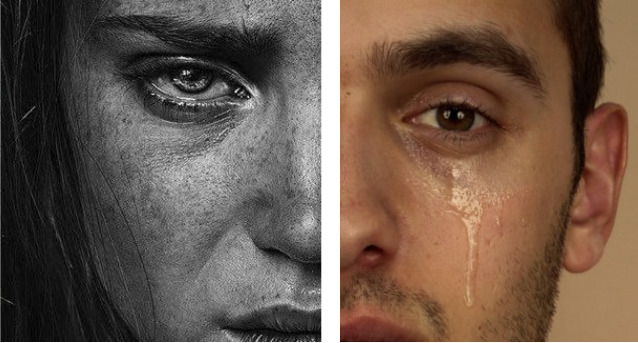 By: Cheryl Salvan & Danica Joan Dockery, M.Ed  Domestic violence is not just what everybody thinks of, not just physical or emotional abuse. It also… 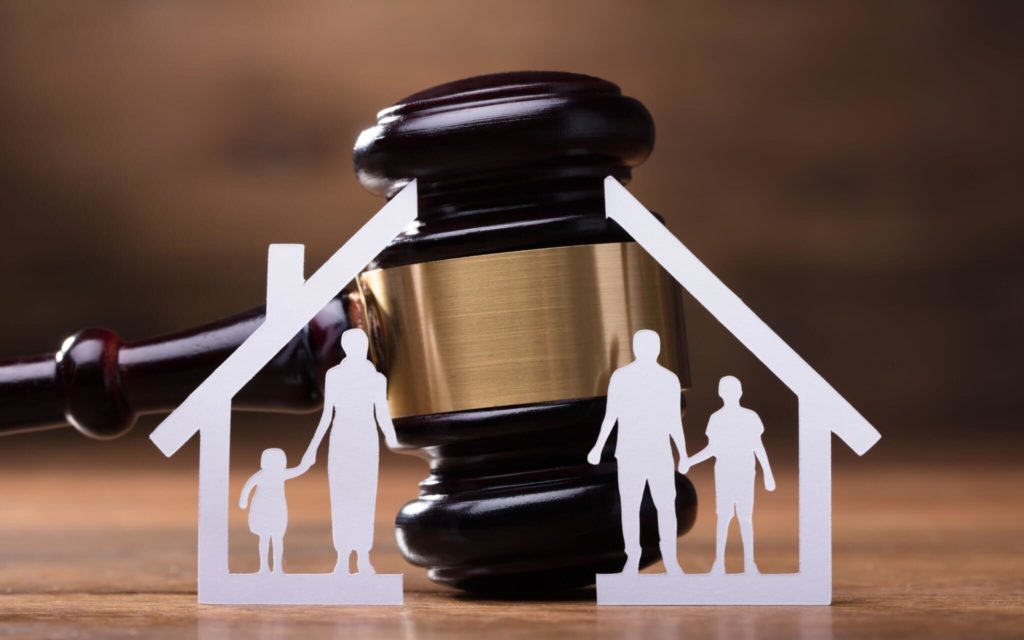 Divorce in some countries is rare but to some, a normal issue. Here are the facts that you should know regarding the status of divorce in…

By Cheryl P. Salvan The recently concluded event for the month of May, “Being Mom Without Children at Home – May Panel Discussion” was a…

The Effects of Divorce on Childrens Mental Health. Through the Life Course First Hand. The psychological effects of divorce may touch divorcees, children, family and…