The country with the highest divorce rate in the world, according to the UN, is the Maldives. This is followed by Belarus and the United States. Record states the Maldives holds the highest record with 10.97 divorces per 1,000 inhabitants per year.1

The country with the lowest divorce rate in the world, according to the UN, is Sri Lanka. This is followed by Vietnam. Bosnia, Herzegovina and South Africa are tied for the third lowest record. Sri Lanka hold the lowest record with 0.15 divorces per 1,000 inhabitants per year.2

And the only country which does not have any single divorce case is the Philippines. The only legal thing that is acceptable for couples separating is the church annulment or a civil annulment. Divorce remains illegal up to this date.3 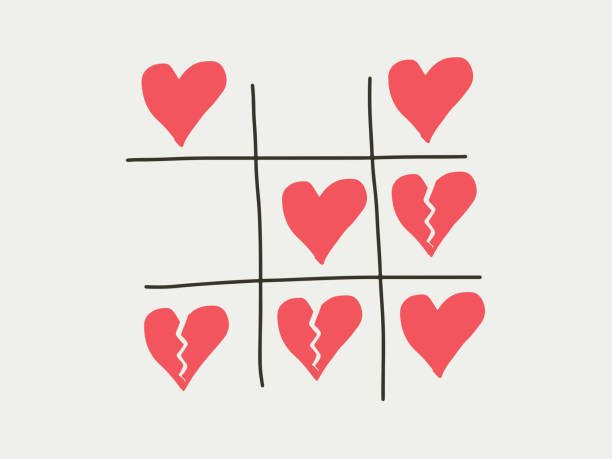 “Dear Mom & Dad” was written by Monica Epperson, founder of The Child of Divorce. Monica experienced five divorces during her childhood and started The…

The Effects of Divorce on Childrens Mental Health. Through the Life Course First Hand. The psychological effects of divorce may touch divorcees, children, family and… 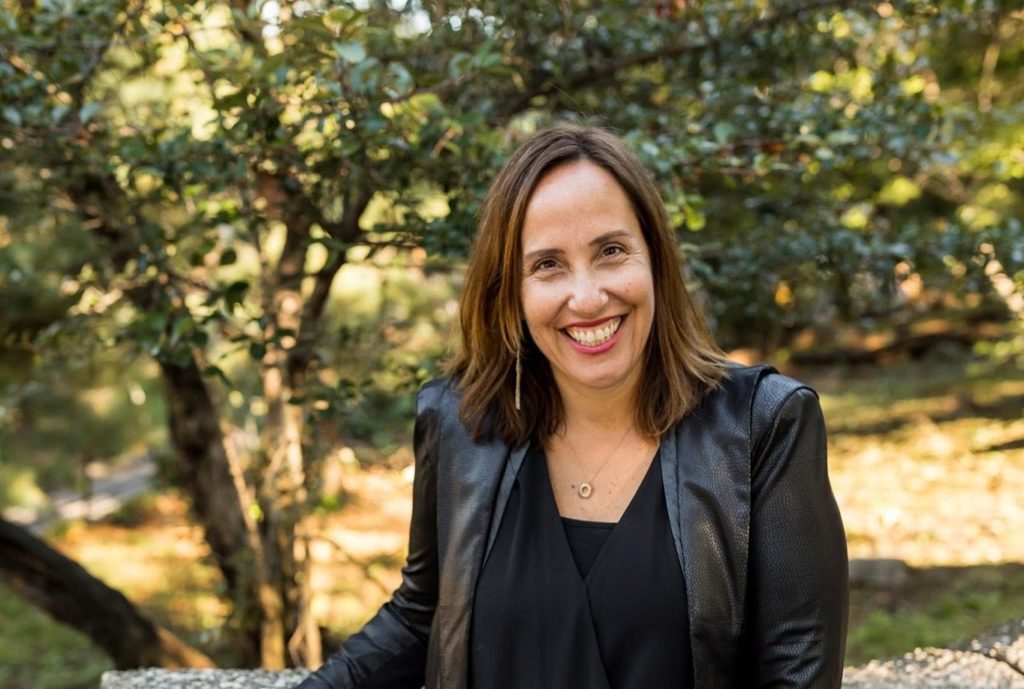 You are not allowed to view the content of this page

The break-up, re-marriage, and adjustments can be very hard for the children because they are caught in the middle, love for the father and love…